Flowers and trees repel insects by producing organic compounds that act as natural pesticides. These natural pesticides can be one of two types: allelochemicals, which attack and kill the insect, or just the opposite – allelopathy, which are plant chemicals that discourage insects from coming around. A plant’s type of pesticide is determined by its chemical makeup and varies depending on what kind of pest it is trying to ward off. How Flowers and Trees Repel Insects.

The following are trees and flowers that repel insects

Hawthorn (Crataegus oxycantha) is a shrub that thrives in the U.S. Southeast, especially Georgia. It produces a white and red flower in early spring that attracts birds, which along with other insects, helps keep the hawthorns bug-free. In fact, the hawthorn is often used as a nectar source by bees and other insects. 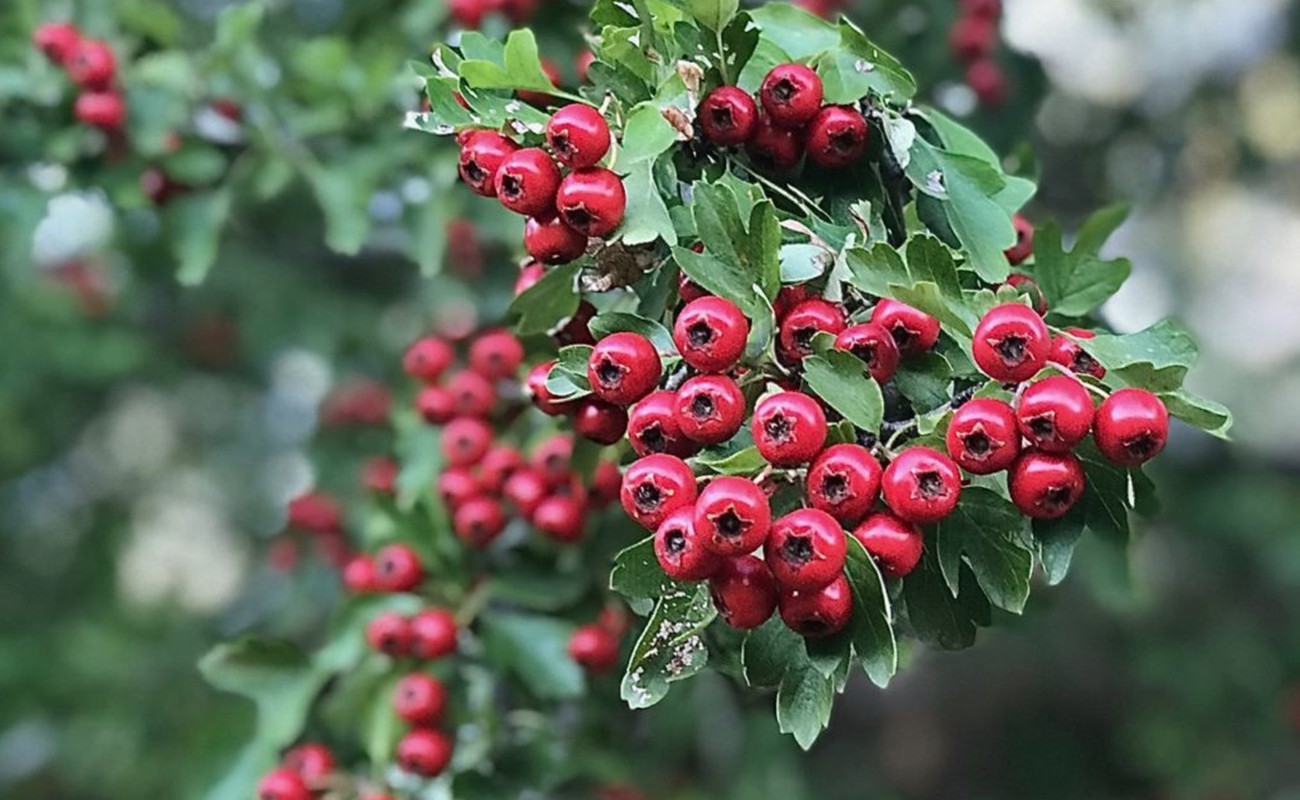 Yew (Taxus baccata) is one of the oldest living plants on Earth, dating back about 60 million years to when dinosaurs walked the Earth. It is a large, deciduous shrub with a short, incised trunk and sharp, triangular leaves. In the U.S., these trees thrive in California, Arizona and Colorado. The yew produces a red, trumpet-shaped flower that often sports bright orange or yellow petals at its base. While the yew is not as common in the U.S., its flowers are commonly used for making tea to treat heart conditions and sore throats. 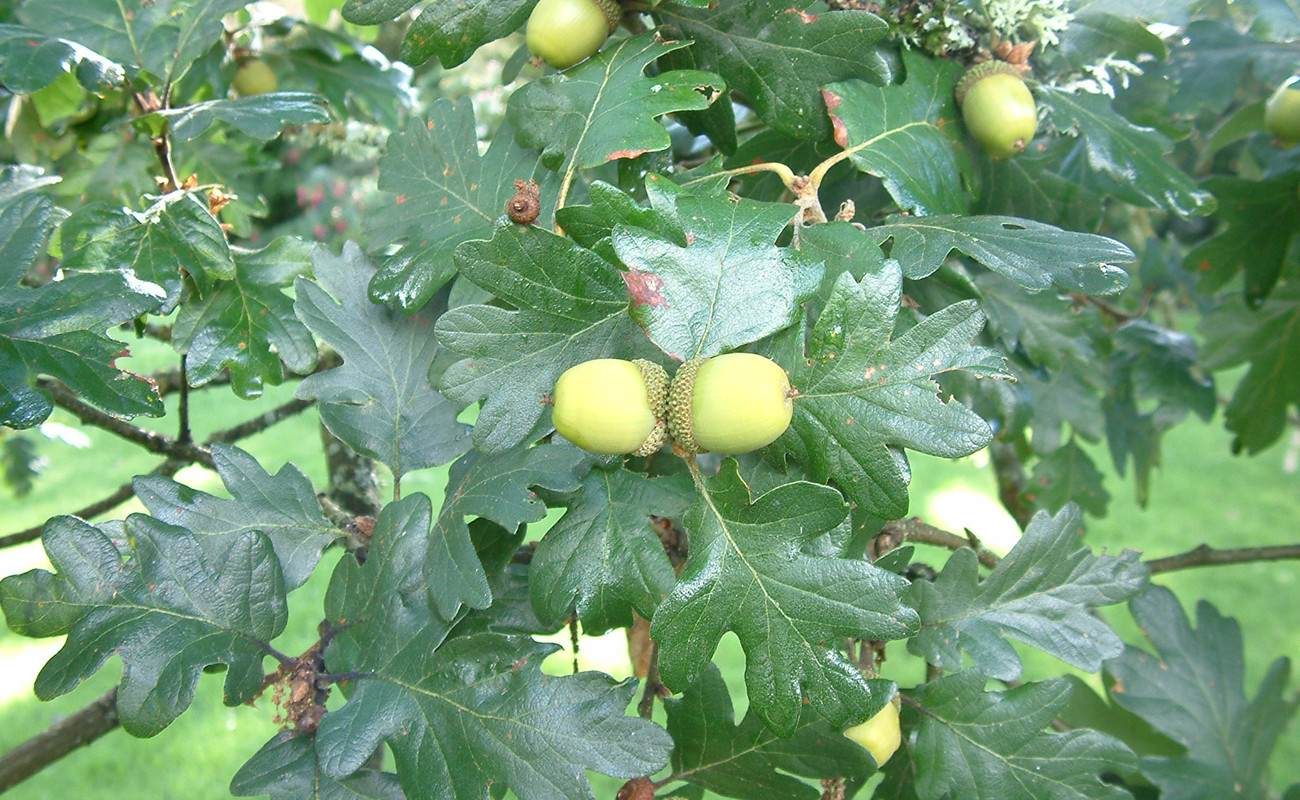 In addition to being one of the most common trees found in North America, oak (Quercus spp.) also produces chemical compounds referred to as terpenoids that can act as natural pesticides against insects such as mites and aphids. These chemicals are released in the flowers of oak trees and attract insects to pollinate the flowers, which keeps the trees clean of pests. The oak can be found in U.S. Department of Agriculture plant hardiness zones 4 through 9.

Rosemary (Rosmarinus officinalis) is a popular herb used for seasoning, though it also works as a natural pesticide to deter ants, aphids and even Japanese beetles. The rosemary plant has fragrant foliage that can be used in cooking or added to potpourri mixes.